Ezequiel (EZ) Lara is an owner operator driver at Gana Trucking & Excavating. He’s been with the company for over five years and has become an integral part of the team. He primarily drives a straight truck or dump truck and helps haul dirt, asphalt, or concrete from construction projects.

Before working at Gana, EZ attended college to study finance and got a data entry job at the Lincoln Journal Star. After working there for a couple of years, he decided that an office job was not for him and started looking for other options. Funnily enough, the answer was outside his office window at the LJS — a Gana truck. EZ often saw Gana trucks driving by his window and wondered what it would be like to get paid to drive. Once he realized that trucking sparked his interest, he didn’t hesitate in making a change and enrolled in CDL school. While there, he met Brandon and a few others from Gana and quickly realized that this company would be a good fit for him. He was drawn to the benefits, friendly environment, family-oriented company, and nightly home time.

Over the years, EZ has had many positive experiences while working for Gana. He enjoys that all the departments work together to create something new. Everyone works as a team and watches out for one another, which makes it feel like he’s more than a number and seen as a friend.

While EZ admits that he has enjoyed every project that he has worked on, there was something surreal about working on the Lincoln Journal Star demolition. Having worked in that building for years and then hauling it away solidified an end of a chapter and that change can be good!

He finds that working in this industry is very rewarding because you get to see and experience what you worked so hard to create. He believes that Gana has played a prominent role in growing and transforming the Lincoln community.

In EZ’s free time, he enjoys exercising, cooking, meditating, and spending time in nature. He finds that Gana does a great job at ensuring that everyone has a good work-life balance. It’s refreshing to be able to disconnect from the job every night and come back to work the next day with more focus and motivation.

Here’s what Brandon Gunther had to say about him:

We appreciate EZ Lara. He is a hard worker who always goes the extra mile to get the job done. Thank you! 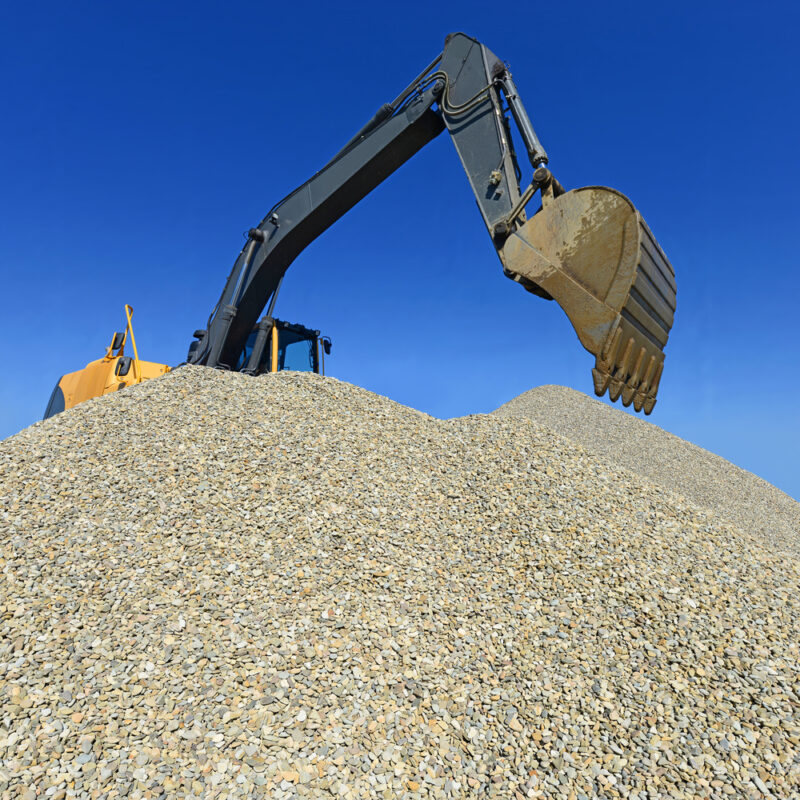 Material Sales Our From Quarry

Gana Trucking & Excavating has all of your material needs conveniently located just South of Lincoln in Roca, Nebraska. Our 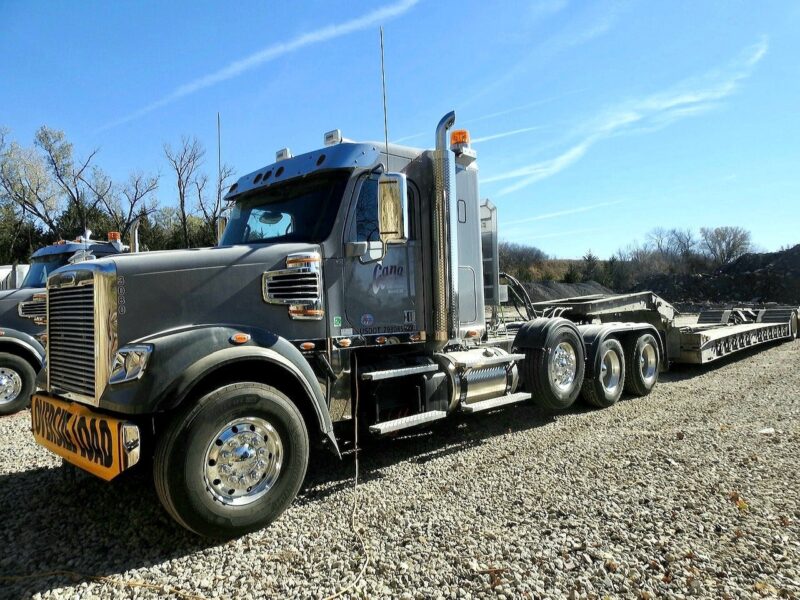 Trucking is an essential part of our business at Gana Trucking & Excavating. With our many years of experience, we